By many Christians the death of Christ is celebrated on “Good Friday.” In different denominations we also do find the Easter celebration on the Day of Estra.

The world should know not all Christians do celebrate on heathen feast-days but do keep to the Biblical days of the feast given by the Most High. The world should also know that the origins of “Good Friday” may be questioned it even not being mentioned in the Bible. Not only does it not contain “Good Friday”, the Gospels do not even speak of a Friday Crucifixion.

In a few days time we shall encounter the day we should remember. It is not on a fixed date, every time falling on the same day of the present calendar we are using in the West. On the Jewish calendar it is always falling on the same day, namely the 14th of the first month of the year or 14 Nisan, which this year shall be from Friday evening April the 3rd until Saturday evening April the 4th. Nissan was made the first month of the year because it is the month in which the Jewish People were freed from slavery in Egypt, the house of bondage.  That liberation is what we all should remember, plus a more important liberation as well, namely the liberation of all people. That general greater liberation happened by the Nazarene Jew Jeshua giving his body as a ransom for the sins of all people.

“In Nisan they were redeemed, and in Nisan they are destined to be redeemed in the future.”
(Rosh ha-Shanah 11a; Mechilta de-Rabbi Shimon bar Yochay 12:42; Tanchuma, Bo 9)

How true that is.  Jeshua or Yeshua HaMashiach (Jesus the Messiah) suffered for us in the month of Nissan.  We should remember this offer lamb who took care to do only the will of his heavenly Father and not his will. By his offering he made a bloodcovenant with the heavenly Father and made a turning point for humankind. He became the beginning of the New Creation, and was the first born of that New World. With him may we reckon all time beginning at the point of our redemption from sin and death.
Nisan is truly a new beginning for Jew and Gentile.

That evening millions of true Christians shall remember the last meal Jesus had with his disciples. The Christadelphian community in Belgium invites everybody to their remembrance meeting Friday April 3 after sunset.

There are seven Bible Feasts of JHWH recorded in Leviticus chapter 23.

The first ”day”  of the week (mia toon sabbatoon) is actually the first Sabbath week of a series of 7 Sabbaths before Sjawuot, counting fifty days till Sjawuot (Leviticus 23:16).
The Jewish and Gentile believers celebrated the Feasts of JHWH.
In the Apostolic Constitutions we read that the Christians met on Sabbath in the first three centuries.
After that time Rome changed the Sabbath in a Sunday.
Jesus rose from the dead on a Sabbath day.
The early Christians did not celebrate the unscriptural feasts of Sunday (dies solaris), X-mas and Eastern.
– Martin

The Sacrifice of the Old Covenant (Photo credit: Wikipedia) 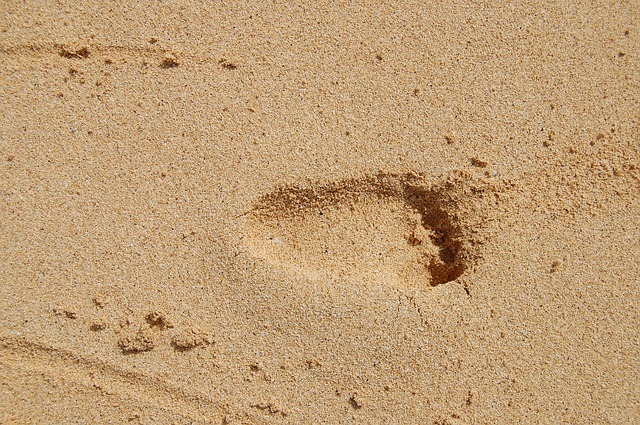 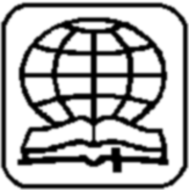 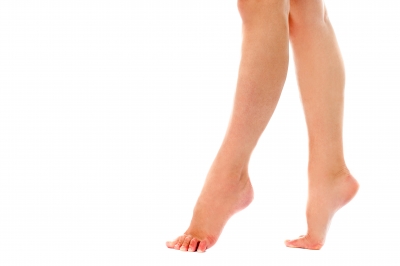 Holiness to God 19 And to make thee high above all nations which he hath made, in praise, and in name, and in honour; and that thou mayest be an holy people unto the Lord thy God, as he hath spoken. {Deuteronomy 26:19 KJV} The principle of being holy to the Lord is seen in the […] 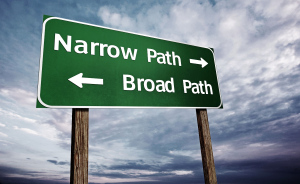 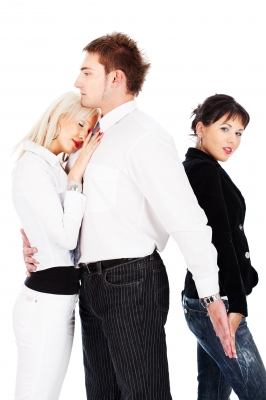 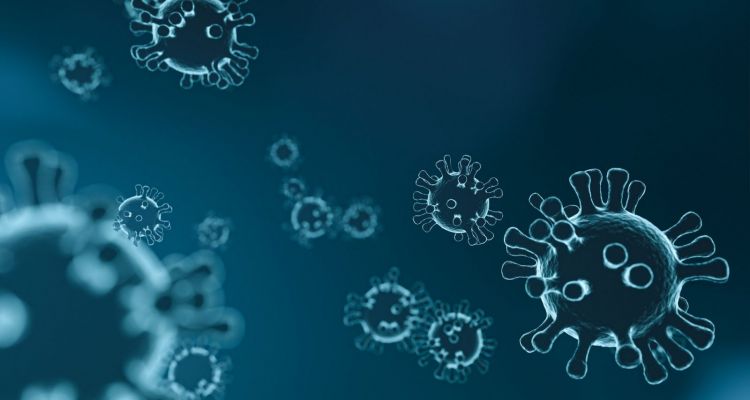 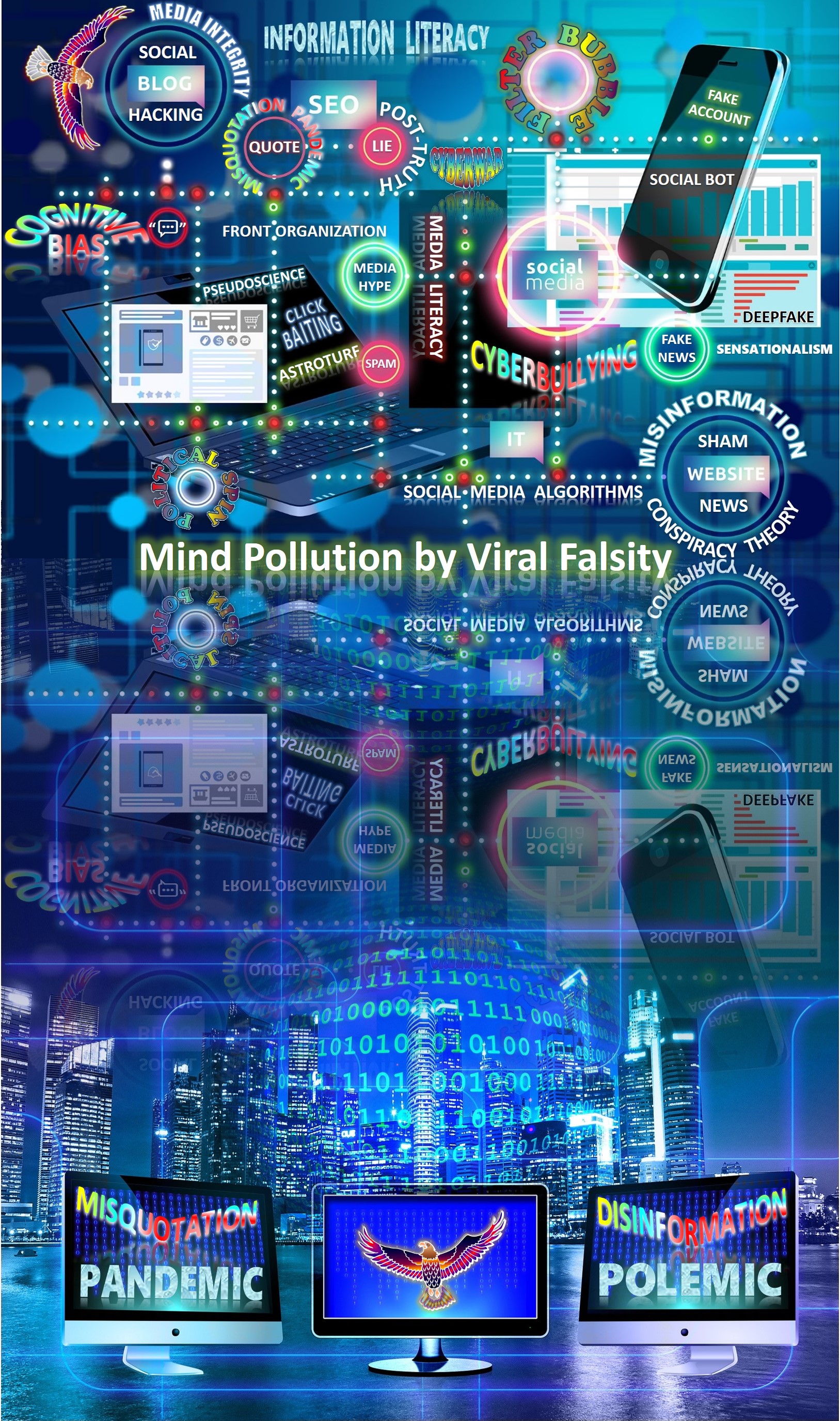 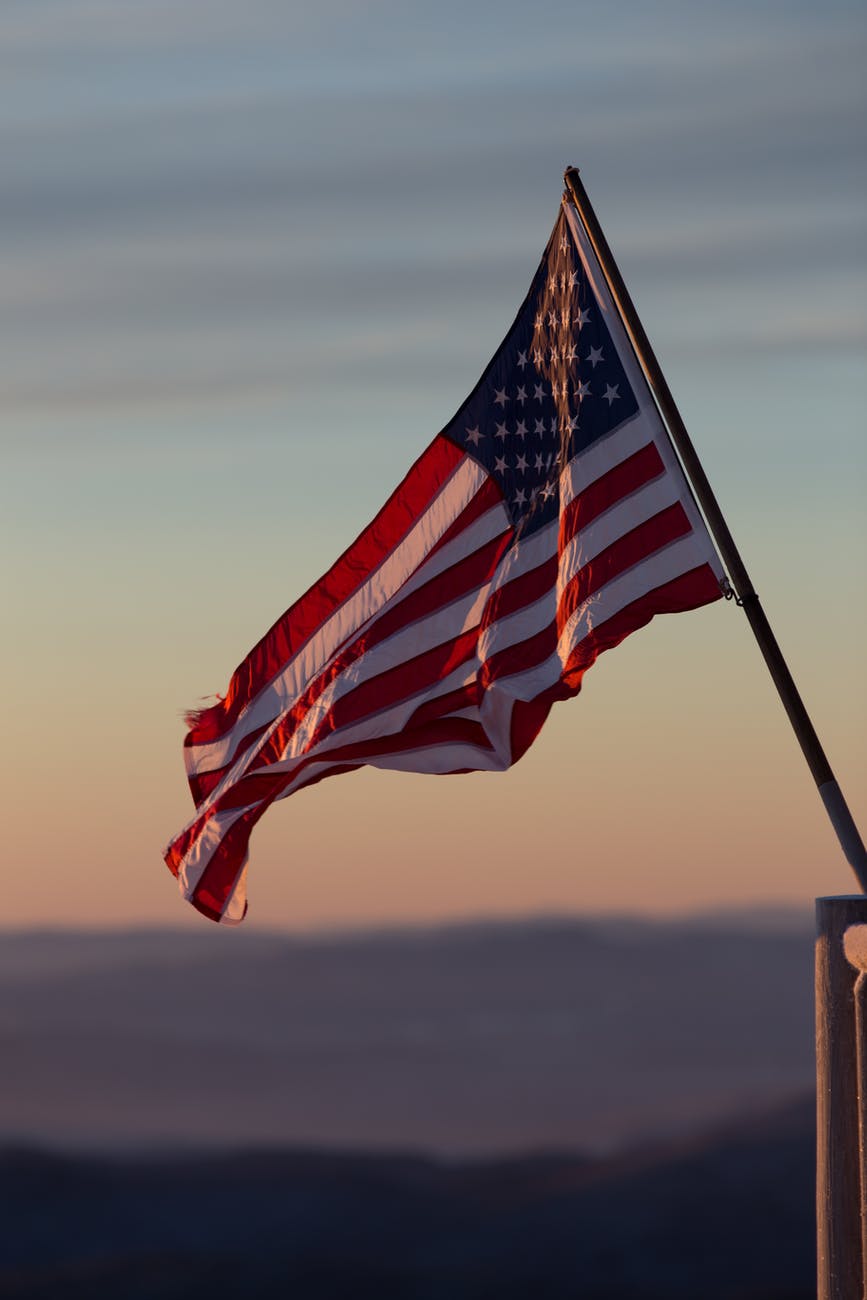